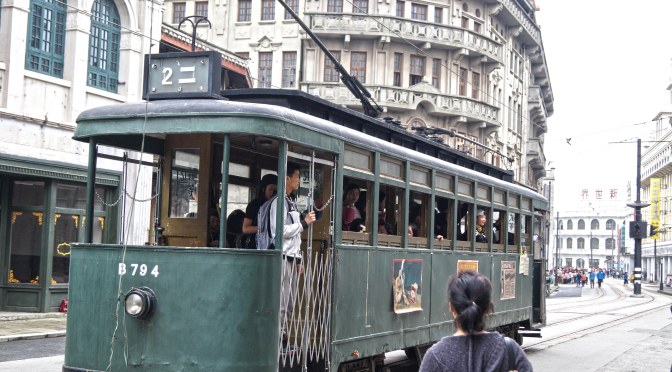 Do you know the feeling when you think you are going to take a great picture just to have someone pop into it? Or see someone “unwanted” in them when you go through them later? For me this phenomenon appears each time my Chinese mother-in-law is around.

No matter where we are she jumps at each opportunity to be in the photo as soon as she sees me using one of the cameras. It got sometimes so bad that I secretly tried to use my camera or only used it when she was occupied harassing other people. Of course this does not always work especially when I try to take pictures of Nathan as she is never far away from him. She got even that good in getting somehow into the photo that I only realize her “being in the shot” when going through the material weeks later.

Do you have somebody who wants to be in each picture as well?

28 thoughts on “Strange Appearances in Photos”