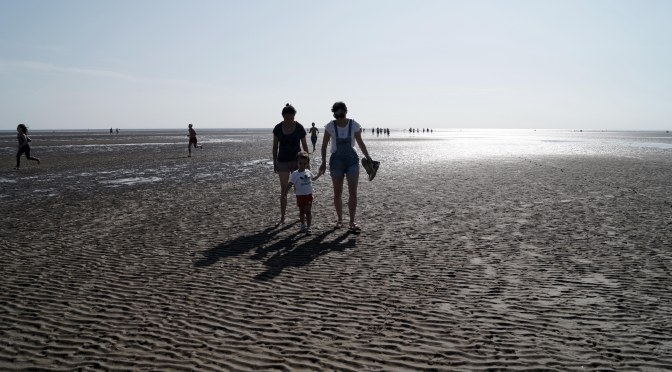 Somehow we managed it yet again, MIL is back in China and thus the three months of terror are over. Over the past years I had a couple of these posts regarding her leaving again and what we/ she learned. This will be pretty much such a blog post again as I am just lazy right now and don’t want to think too much.

Indeed she is leaving but the question is now, has she learned or improved since last year? No, not at all. She is still the same chaotic, messy and crazy person as all the years before. Sure she does promise to change this and that each time but that will never happen. Remember when I wrote all those years back that she was shocked how well people treated their dogs by taking several walks each day with them etc.? Back then she said already “I will do this with my dogs as well!”, as you might guess they are still every single day in their cage to this day. Okay, sometimes she does take a walk with them but I believe it is more to annoy other people as those dogs just poop in front of every entrance they feel like.

Now to the things which actually do happen here in our home. I noticed over the years that she in fact loves to use oil when cooking. That is nothing new in Chinese kitchen but she kind of increased the dosage each year. When she was with us in 2014 for three months she needed about every 3-4 weeks a litre of oil for cooking. Last year it increased already to every 2 weeks. Back then my wife already complained that this is just too much oil but she defended herself “your useless father is using much more oil, he needs a litre every weeks when cooking. See I am not as bad as him!” or something along these lines. Yep this year she managed to actually use up every single week one litre of oil! As you can guess the kitchen looks accordingly. We have oil splatter even on the opposite side of the stove and on the roof! It is just insane as every few weeks I had to basically drain the kitchen hood of oil.

Okay okay she was once again a huge help with Nathan and providing us with food (abide it might not have been always eatable).  We were especially concerned that Nathancuty might have trouble readjusting to a life without his Chinese grandmother but we worried for nothing. He did not even care when she left him at the airport and did not even say “Nai nai 奶奶” at all since Wednesday. Seems like he is perfectly fine without her. Only trouble now is to get him back on earth after being spoiled non-stop for the past three months.

I left out one thing now and that is cleaning. The first weeks I really tried hard to keep the apartment and car clean but it was just so futile. It is like trying to stop and oncoming storm by blowing against it. She must have some magical dirt creation tricks as otherwise I can’t explain it. I mob the floor room by room and once I am done to get some rest I realize that the first few rooms are already full of “dark footsteps” like she would be putting ink on her feet or something. Few days before she left we went to a beach and when we went back to the new car my wife told her to carefully clean the shoes. Once we were back home and I wanted to get Nathan from his seat it looked like she had dragged half the beach with her. There was barely any black from the car carpet left, just sand, no kidding. Upon asking she told us that she tried real hard but the sand wouldn’t come off, yeah right she just had those slippers while as my profile boots did not give me any issue. Just thinking about cleaning after her could be an own blog post again so I just stop right now before I remember too much and bring nightmares to myself.

You have anyone you need to clean “after”?